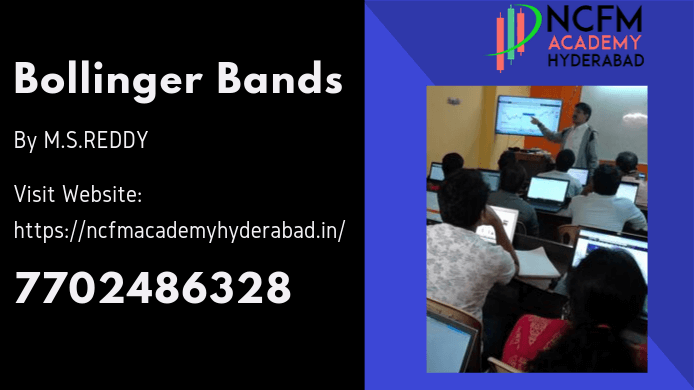 Bollinger bands are nothing but the technical trading tool designed by John Bollinger in the early 1980s. It was applied in the related financial markets like Forex, futures, equities, and commodities. On the other hand, it can be used from small-term period to daily basis to hourly basis to monthly basis.

Bollinger bands are also defined as the most popular tool for technical analysis with three different lines drawn with one above the other and the center one being the security cost line. During the initial stages, it was called John Bollinger, but during the later stage, John Bollinger evolved the concept and named it as Bollinger Bands.

Bollinger bands showcase different levels of highs and lows along with the security cost that has reached within a particular duration and along with its relative strength wherein the highs are quite close to the upper line, and the lows are near to the lower line. In other words, it can be noted that cost points near to the edges can help in recognizing the pattern along with the particular movement.

These bands are somewhat like the moving average envelopes, but while making drawing calculations, it’s quite different for both. Here, standard deviation levels are considered to make use of both lower as well as upper lines. Moreover, the lines are plotted by considering a fixed percentage.