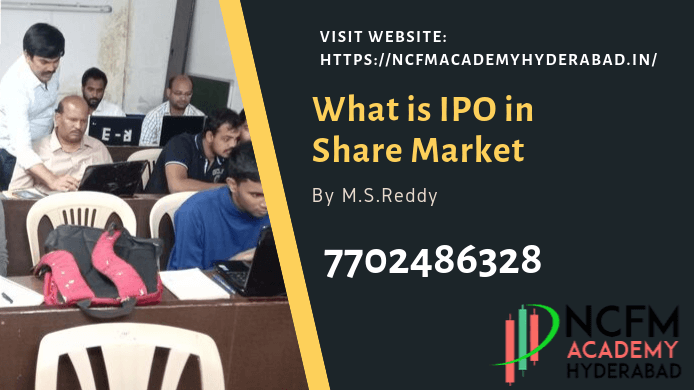 It makes the transactions alive in the world. So, everyone wants the money; somebody depends on the physical stamina, somebody believes and depend on the smart ways to earn money to raise their social status to the further levels in society.

Before one goes for the stock investment, one has to know what is IPO. Many of us are aware of what is IPO, and the full form is Initial Public Offering. As we can understand, most of its meaning from the word itself that the IPO is the offer of the company directly to the public for the first time. In the economics terms, the IPO is also understood as the stock market launch. It is also called in simple and general terms as the public offering.

What Is Done During IPO?

So, what exactly is done during the Initial Public Offering? Is it just giving an advertisement in the media that the company is ready to sell its stocks in the form of shares? It is not just placing an ad in the newspaper that the company is going to start the public offering. The meaning of the IPO is that the company is ready to offer the shares of the company. Usually, these shares are sold to the investors, who are specially called as institutional investors. The stocks that are sold to these investors are not stuck there. Further, these shares are supplied and sold to the general public, like you and me, etc. The stocks that are sold in this way are done through the securities exchange.

What Special For The Company?