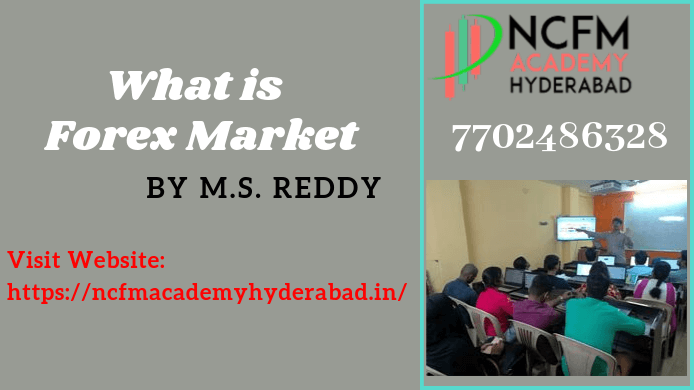 Forex means foreign exchange which can simply be notated as Fx. It is the process of exchange or conversion of one currency to another.

Investopedia defines Foreign exchange as “the global market where currencies are traded virtually around the clock.” As an example, if an American traveler visits Europe has to convert his currency from U.S. dollars to the Euros at the local exchange shop. Long ago, when there was no money, coins, or currency, people used to exchange goods like crops, fish, grains, etc. and the whole process was called Barter. During 2600 B.C. Egyptians started using gold as an exchange because of the qualities it possesses, and gold was considered very rare metal to find which increased its value. By the time arrived around 1500 B.C. countries started converting gold for goods and vice versa. By 700 B.C. coins were assigned a value so that the goods/services of the same worth can be exchanged in return for the value of coins. Paper money started being used across Europe in the 18th century.

This practice has become very popular in Europe; however, other parts of the world were still stuck with old exchange forms. Since there were no proper exchanges done between countries, the gold standard came into existence in the year 1875. It simply ensures the currency is properly backed by the proportional gold reserves of a nation. Using this method, countries were able to exchange the currency easily. But as the world has undergone two world wars after this period, countries were printing more currency without proportionate gold reserves they actually possess.

2) USD as a primary currency reserve

3)Creation of the International Monetary Fund and the World Bank.

As the gold reserves of the U.S. started depleting in 1971, Richard Nixon closed the gold window by changing Bretton Wood rule, which entirely made it ineffective. This whole process leads to a situation called Nixon shock that resulted in free-floating of currencies which is still effective today, which we call Forex Market.