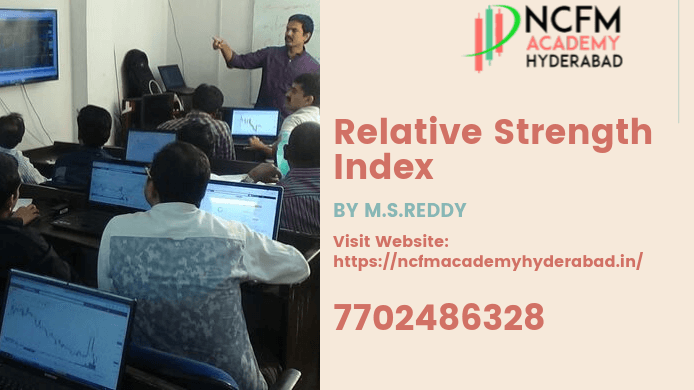 The concept of relative strength index is pretty much simple as well as powerful, yet this powerful momentum oscillator is used by the investors in the business stock market. Over the period, the relative strength index has proven to be reliable as well as the efficient technical indicator to help the traders who enter and exit from the trades. Often it is called as RSI for short.

Another major factor to be noted down here is, relative strength index works just like any other momentum oscillators.

Three factors to consider before you enter a trade with RSI

It is a technical condition which occurs when there is massive purchasing and stock price is deemed to be high, and later on, it is susceptible to decline.

This technical condition occurs when there has been considered great selling and also when the stock price is too low, and gradually the prices are anticipated.

When stock rates are going up in a single direction and also when the technical indicator is moving in the opposite direction.

In fact, it worth highlighting the fact that the relative strength index measures the momentum; it doesn’t matter whether the currency is oversold or overbought. Indeed, they are not considered as the indicator of the trend direction; they just point out if the current trend is likely to be reversed or not.

The concept of overbought happens within the bullish market wherein the players are purchasing the current along with the prices which continue to rise. Sooner or later, the traders will have to accumulate the long waited positions and then start selling backs the cash to other profits.

On the other hand, oversold happens within a bearish market and also when the players are trying to sell the current, thereby expecting it to fall further.