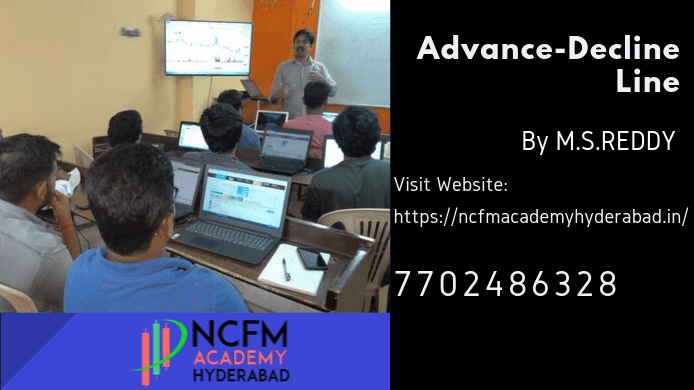 The Advance-Decline Line ratio is a technical analysis indicator, defined as the ratio of advancing issues to the declining issues. This ratio is quite similar to the advance/decline line, but the only difference here is instead of reducing the advance and decline issues, it divides the two inputs. The primary benefit of using this ratio is, it is a fixed number v/s advance-decline line which goes higher with the arrival of new stocks.

The Advance-Decline line is nothing but the breadth indicator which reflects the total number of advancing stocks less than the declining stocks to give an indication as to the participation of the securities in a broader index. This line is considered as positive and then moves with the increase in the advance lines than those in the decline lines, and vice-versa is also applicable. When it is compared with the AD line index, then it should confirm similar movements that too in the same direction along with some failure to accomplish momentum divergence as well as high lighting the reversal risk.

There are two steps involved in computing advance-decline line indicator-